Spiders can be problematic, especially when they are in your home. Sticky webs on your walls and scary unsightly creatures are the last things you want to see when you walk into a room. What’s even worse than the creepy crawly bugs and the spider webs, is spider bites. Spider bites can be extremely annoying, and at times, dangerous. Some home spider bites can cause illnesses and long term health issues. For some, spiders can be a major phobia trigger. The sight of spiders can bring on intense levels of anxiety that come with panic attacks. 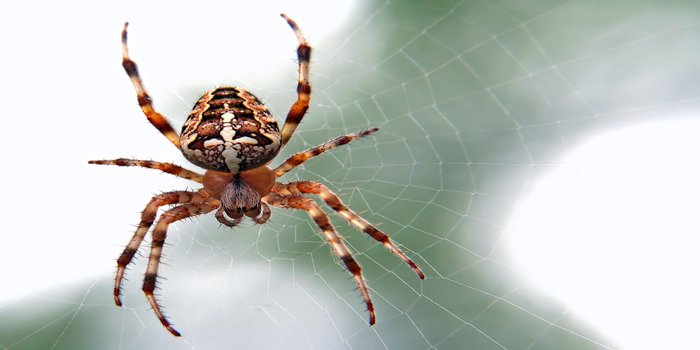 If you are facing issues with spiders in your home, you may want to consult a professional to have them removed.

In Australia, spiders can be a huge issue in the home. Some common spiders found in Australian homes are the White-Tailed Spider, the Black House Spider, Daddy Long Legs Spider, Harvestman Spider, and the Garden Orb-Weaving Spider.

Spiders in the home can be a major problem. Here are some facts and tips about dealing with spiders in your household.

The more knowledge, the better, when you’re dealing with spiders in your home. You will not be as scared and startled when you see a spider if you have some information on your little creepy house guest. Here are 5 frequently asked questions about spiders.

Is a Spider an Insect?

The answer is no, a spider is not an insect. Spiders, scorpions, mites, and ticks are all arachnids, not insects. The difference between an arachnid and an insect is that arachnids have two body sections and eight legs. Arachnids do not have wings or antennas like insects do. Insects, on the other hand, have six legs and three main body sections. Spiders range in size and color and they are marked by their signature silky, elastic-like webs.

Some people are severely afraid of spiders, that’s partially because they feel that all spiders are poisonous and harmful. Surprisingly, most spiders found in the home are not very dangerous. Approximately 2% of spiders found in homes are actually harmful, the other 98% are pretty much harmless and do not pose a threat of disease or attack (unless provoked).

As for the 2% of house spiders that can cause harm, the most you’ll need to worry about is a spider bite. Some spider bites can be poisonous. A poisonous spider but can be painful. Poisonous bites can also swell up and cause extreme itching and other agitating effects. Nausea and vomiting are other side effects, and in rare cases, especially those involving people with spider allergies, spider bites can be severe and lead to death. The black widow spider is known for its deathly venomous attack.

How Do Spiders Get Into A Home? 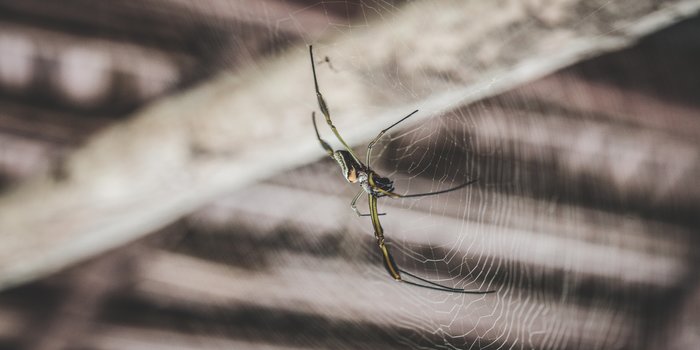 Spiders get into your home the same way other bugs and creepy crawlers do. Spiders especially like to climb through ripped openings in screen doors and small crevices around window and door frames. They creep around in your bushes and plant themselves on your floors and your walls. Spiders can also make their way into your home from objects brought into the house from outside. Shoes, old boxes, bags and firewood all have the opportunity to drag in unwanted creepy crawly spiders.

When spiders make their way into your home it is difficult to get them out. You may need to consult a professional pest control service to remove the spiders from your home.

How Long Do Spiders Live?

How To Kill A Spider

Killing a spider may seem scary. They may vary in size and they move very quickly. If you are noticing a spider infestation in your home, you may want to consult a pest control professional. Otherwise, here are three tricks to help you get rid of lone spiders once and for all.

What Attracts Spiders To My Home?

Spiders usually crawl into your home seeking shelter, and sometimes food. Some house spiders are species that specifically live and thrive indoors. Spiders eat insects. If a spider finds your home a breeding ground for flies, and other yummy spider food, they may come inside for lunch.

Signs Of A Spider Infestation 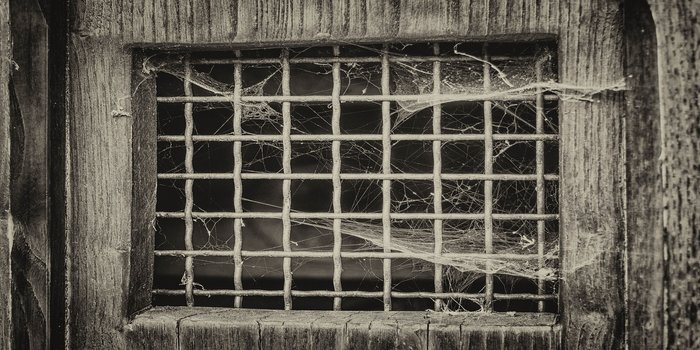 You may not need a professional to rid your home of spiders if you only have one or two visitors, but an actual spider infestation could be a major problem. Here are signs of infestation to look out for in your home:

Here are a few ways to prevent and remove spiders from your home.

Removing spiders from your home during an infestation may require a professional. You may need your house professionally treated for spiders once a year.  Southside Pest Control specializes in removing unwanted pets from Brisbane homes. If you’re having trouble getting rid of spiders, we can help you treat open holes and cracks, cover up windows, and exterminate major spider infestations. We specialise in removing creepy crawlers in a safe, non-toxic, and environmentally friendly way. Call 1300 767 770 for a free consultation.